Resolutions for a new year

Another one of my 'Talking on Eggshells' posts, which if you missed it was the 'other' blog I briefly started and then decided to ditch.  So as not to lose the few posts I'd published I decided to move them over to here - hence the 'New Years' post in February.

I've always loved New Year, the very start of them at least. Many a New Years Day has been hungover to varying degrees, but once we recover from that I love the new beginning.  I love a new calendar,  writing in the birthdays and any plans that have been made for the year.      As much as I love Christmas I like to get the decorations away, have a good clean and feel like we are back to 'normal'.

I'm not one for making a long list of resolutions, but I do tend to have some in mind at least each year.  I never plan to start them immediately though,  I think that's a recipe for complete failure, for me at least. 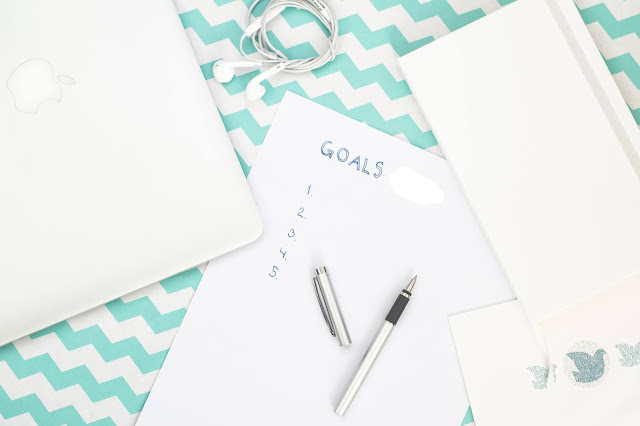 It doesn't seem to be mentioned much these days but it always seemed to be that people talked about giving up smoking for new year.  Maybe they all did eventually but it's the main resolution I remember hearing about growing up, and then of course once I started smoking myself.
I gave up almost 3 years ago now, not at New Year, although as the new year rolled around I knew I wanted to give up that year, it just had to be when the time was right for me.  January can be a rubbish month for so many reasons and adding a pile of resolutions just adds more than you might be able to deal with.
If your resolution is to give something up, eat less, stop drinking or start something new - go to the gym, run 5k, and so on,  then January is perhaps not the best time for that.   If it's something you need to push yourself for, and lets face it it probably is or why do you need to make it a resolution,   then choosing to start in the month that is dark, cold, tight on funds, and lacking the sparkle of December might make it quite a bit harder.
On the flip side, January sucks so having something to strive for may be just what you need, it's all about striking a balance I feel.
Aim high for the new year but remember there are 365 days of it, pace yourself and take it one step at a time.  If you have spent the last two days in your pyjamas eating cheese and trying to finish all the booze you've not failed,  just don't buy anyone when you've eaten it and make a start then!
Today I started Yoga with Adriene's 30 day yoga journey for 2021.    It is the 3rd January I have joined this, the first one I completed every day and was so proud of myself.  It was a challenge some days to do it but because it was 'live' and I knew I wasn't alone it somehow helped and even on the days I really didn't fancy it I pushed myself and got on with it.
I continued throughout most of the year on and off, and my fitness and mobility levels were better than they had been possibly ever!
Last year I put my back out around day 11 and I just gave up.
This year I hope to complete it in the 30 days but I plan to continue and if necessary will take a little longer without beating myself up about it.
Of course it is better to take 35, 40 or 80 days to complete it than not doing it at all. 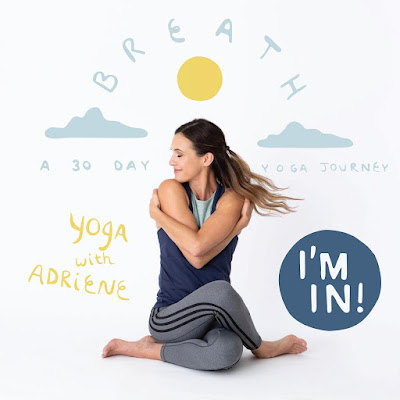 So, what are your plans for the year?    Will you be starting them now, or a little later?