The one where we actually left the house

- May 04, 2014
It seems that for the longest time someone in our family has been ill lately, my plans for the Easter holidays pretty much went out the window when I was ill for a couple of days at the beginning which was immediately followed by almost everybody else coming down with a nasty stomach bug.

We had a couple of days in the middle of different people suffering where we got out, once just for a couple of hours leaving a poorly Louka with my Mum, and then last weekend we all got out together before the bug got Aaron and laid him up for days and Leo developed an ear infection.

Since moving to Cyprus, and especially since starting the Famagusta Parents Network website I've been itching to get out and explore new places, we're a bit rubbish at getting out and about with a list of varying reasons as long as your arm but am I'm loving the fact I 'have' to now its my new 'job'!

One of these places was the Agia Napa aqueduct, something that I thought would be interesting to find 'because it's there' but not something that I expected would be the worlds best day out.  There are many places locally which fall into that category for me which means it's taking forever to visit them!

But exploring we went, and found a lovely little walk, just off one of the main roads in the tourist town of Agia Napa. Down a footpath with just a small sign saying 'Aqueduct' that is easily missed as I've driven past it for over four years without realising where it was! 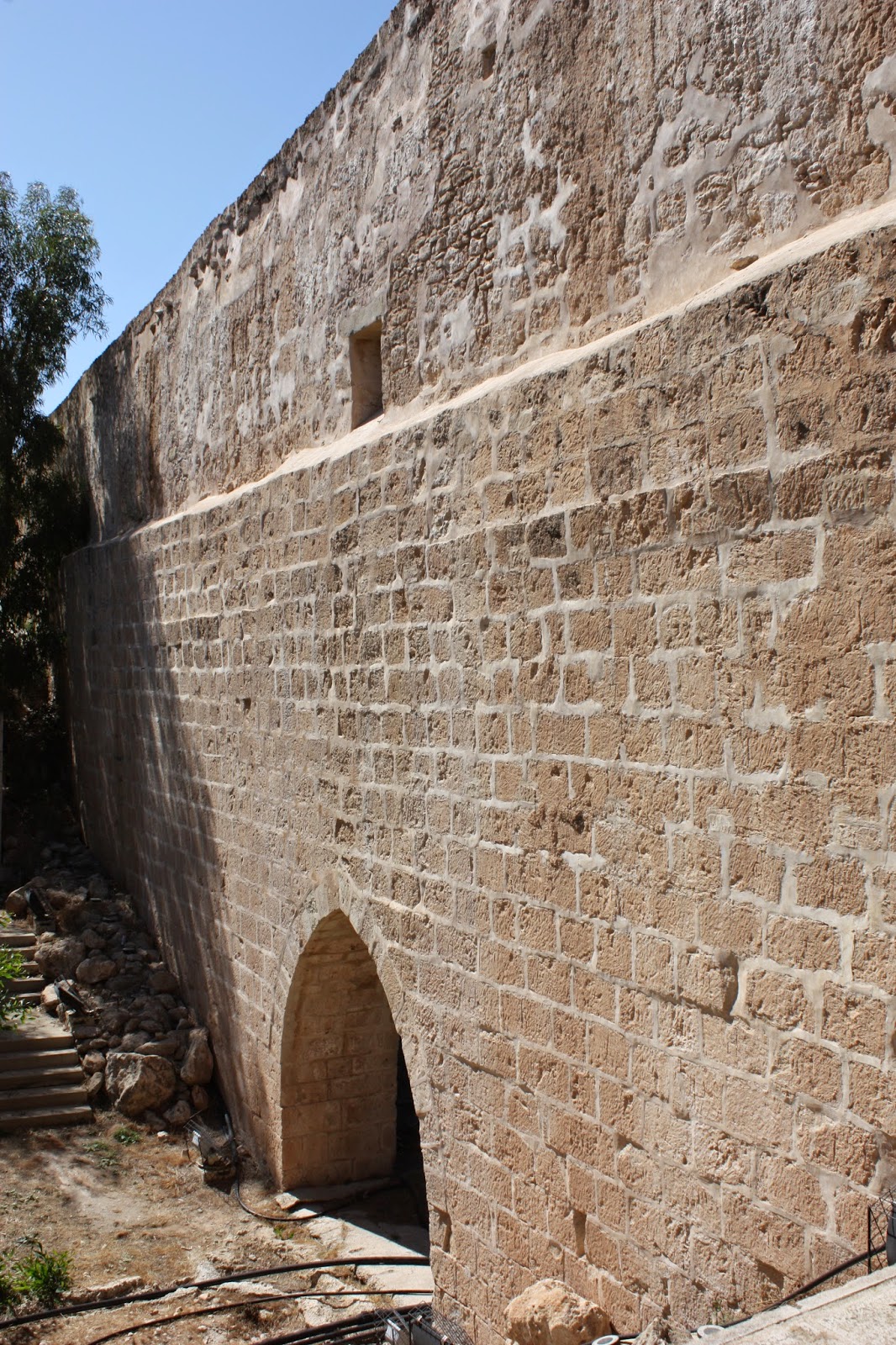 As ever in Cyprus, its not buggy friendly for very far so we abandoned it at the bottom of a huge flight of steps and slowly helped Louka negotiate them!


We walked along the path explaining to Leo what the aqueduct was for and how it would have worked and enjoyed the views of the coastline. 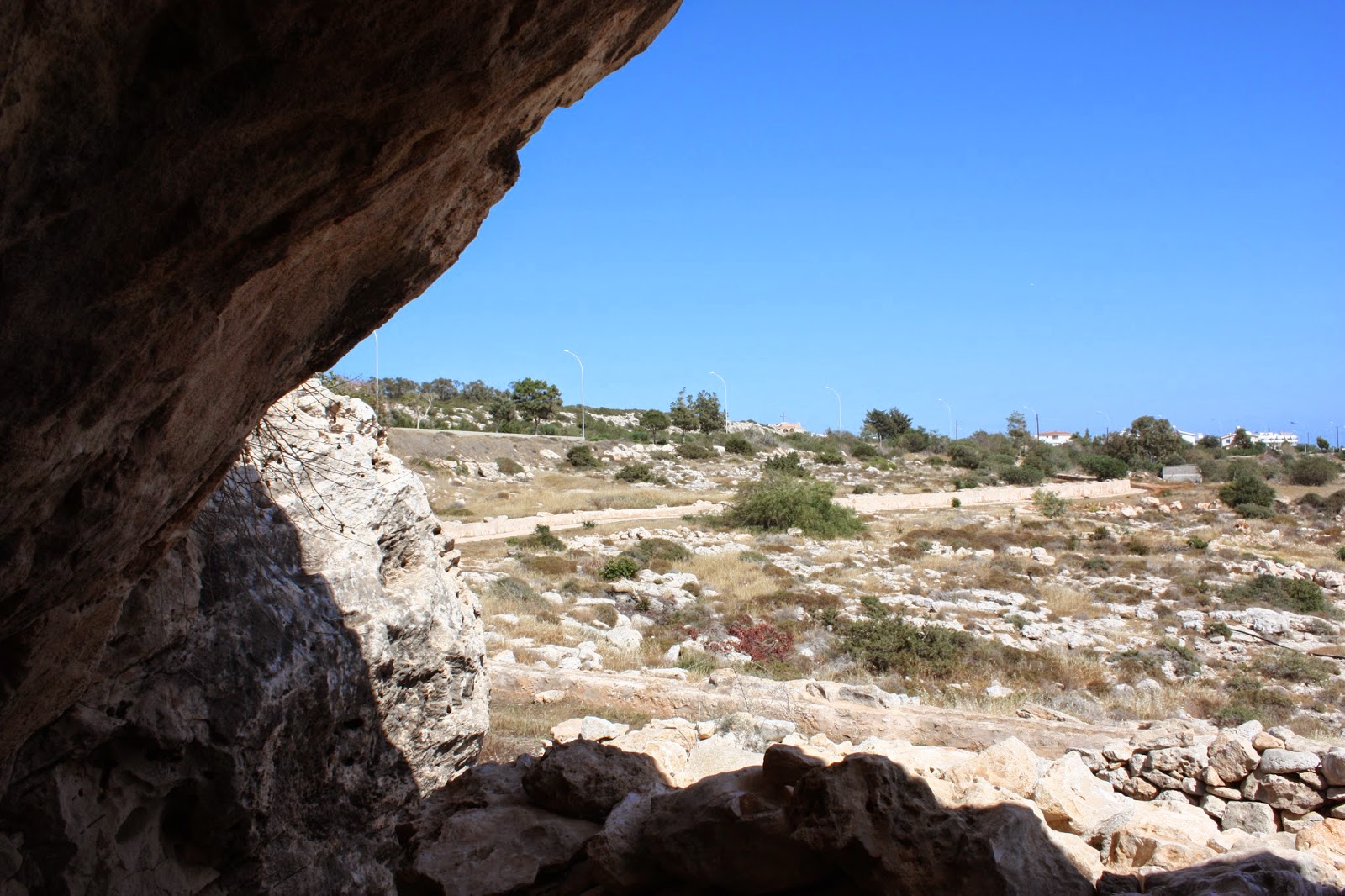 We then, to Leo's delight, discovered a cave and stopped to explore.... 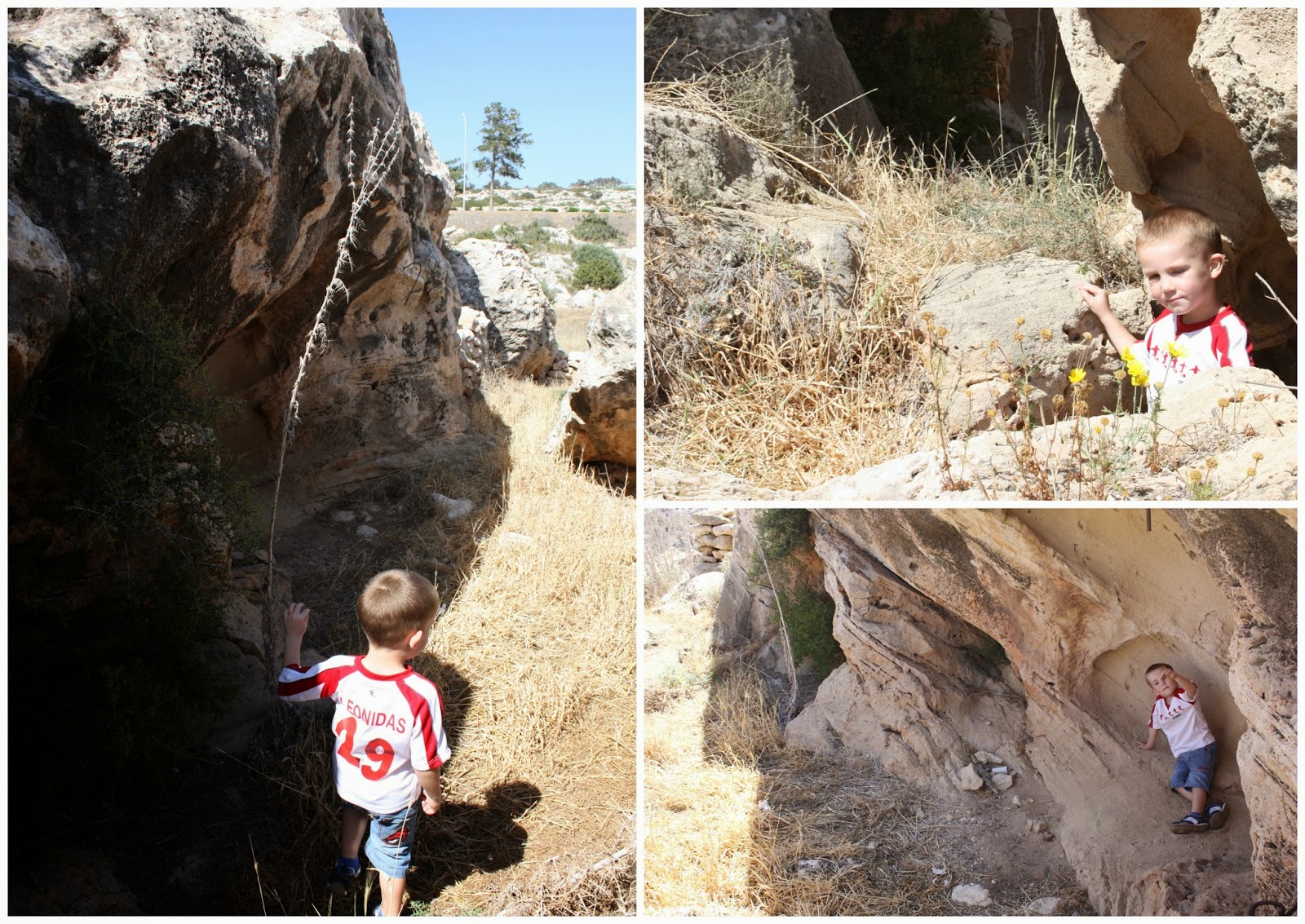 I really enjoyed getting to finally see a bit more of the area, we've seen shockingly little in four years but we're get there eventually!