- May 20, 2019
Next week is Leo's 10th birthday and as I started to write my usual birthday letter I have just realised that I broke the habit of a (blog) lifetime last year and didn't write about his party!

After so many epic themes (Harry Potter, Doctor Who, Spiderman, Lego, and Thomas the Tank Engine)  it was always going to be tricky to beat,  it was entirely Leo's choice (unlike a couple of the others where I may have gently planted the idea!)

So we had a Marvel party, complete with fancy dress - adults included! 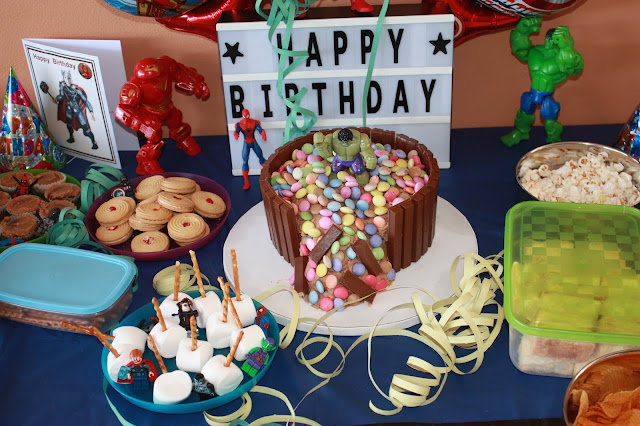 With a 'Hulk Smash' Cake, Thor's Hammer marshmallows among other yummy treats.

As well as the traditional pass the parcel we had a couple of super hero training games 'minute to win it' style. 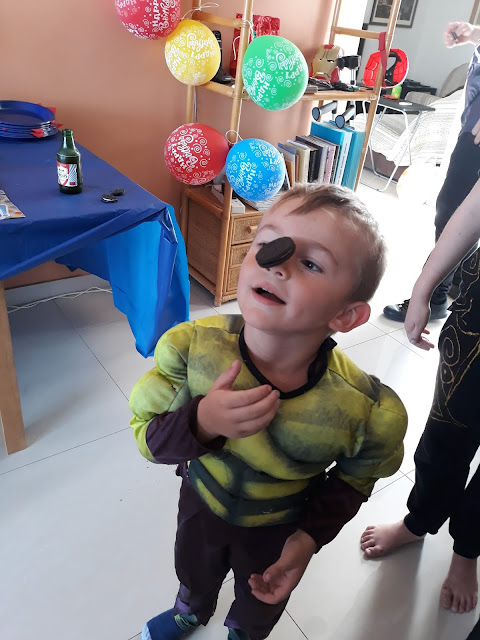 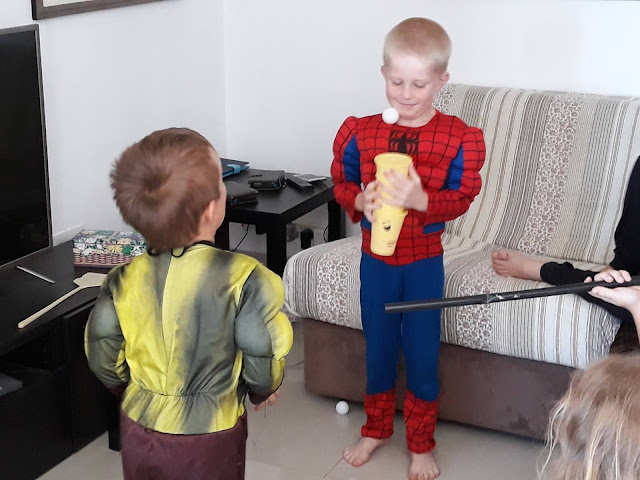 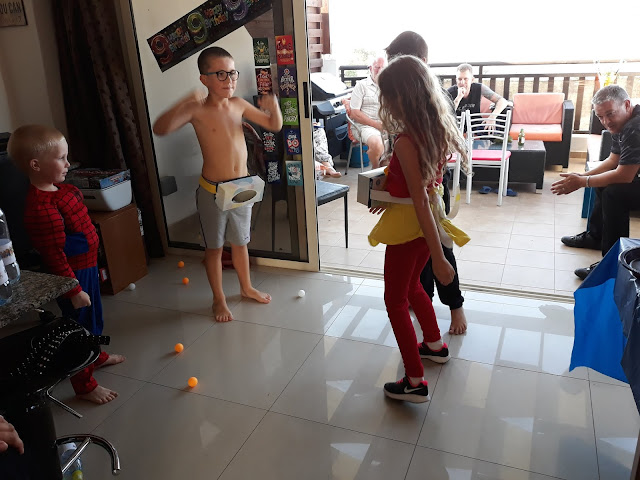 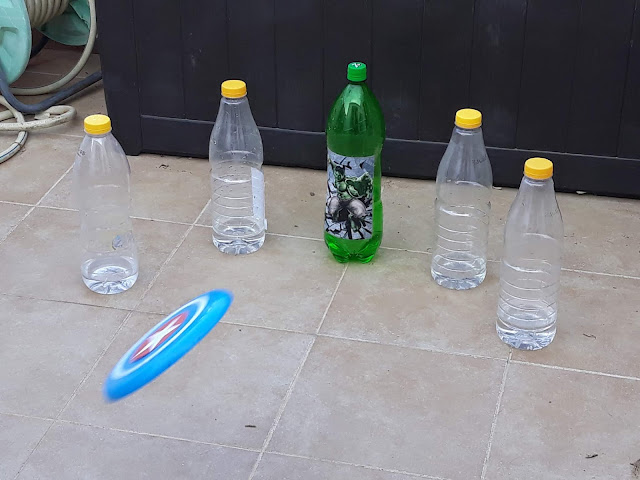 It was full fancy dress too, well until much of it was abandoned due to the heat! 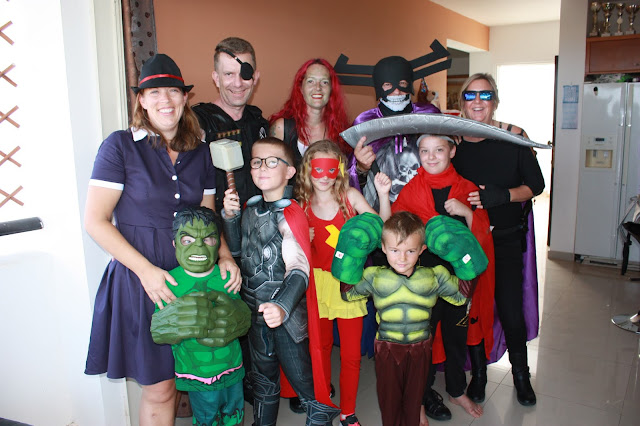 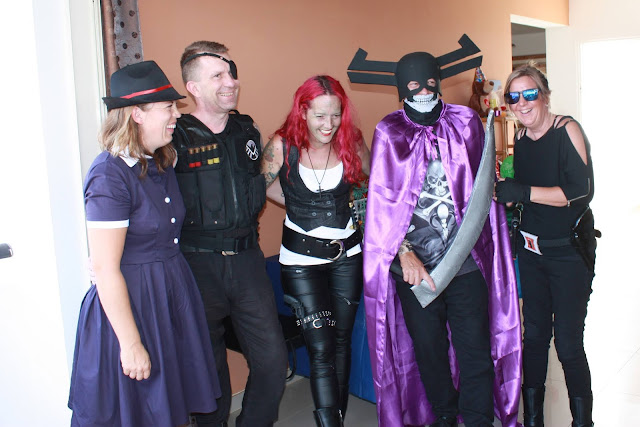 It was a great afternoon /evening for us adults as well as the kids!