Showing posts from April, 2019
Show All

Day out at Melios Zoo and Extreme Park, Nicosia 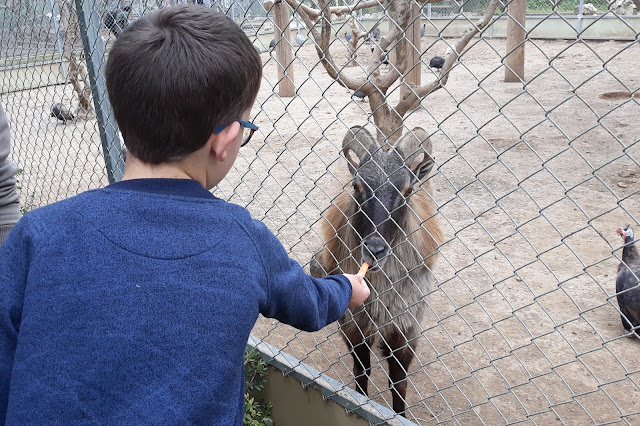 I've had a big 'to visit' list for many years ans slowly but surely we are getting round to ticking things off.  It's taking time due to a variety of reasons, usually money, often time,  sometimes weather and some which were just not as appealing with young kids.

Earlier this month we crossed off two places from my family day out wish list with a trip to Nicosia, a planned trip to Melios zoo and an impromptu visit to Extreme Park.

I wasn't sure what to expect from Melios as I'd read several bad reviews online over the years but looking at the website it seemed to me to be worth a visit. Entry prices are low (€3 for adults €2 for children) but I knew everyone wouldn't be impressed if I dragged them all to Nicosia and it was rubbish!

You can buy big bags of carrots for €1 and feed the animals if you wish.


It was actually a great place to visit, the boys really enjoyed it and we were surprised.  I do sadly have fairly low expectations when it comes to visitin…
Post a comment
Read more

A Boy and His Bottle #SiggCyprus 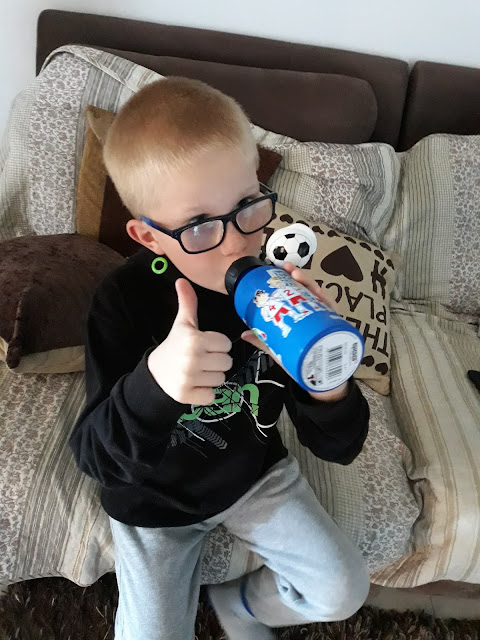 Louka's favourite thing at the moment is football, he spends ages on the balcony kicking a ball around (and often over the edge!) or down with his friend on the field outside.  He loves anything and everything with even a hint of football about it, so you can imagine his joy when we gave him a football themed water bottle!

He's carried it around the house, used it at the dinner table, in front of the TV and taken it to bed!

I explained to him that we received the bottle to review and he took it very seriously, telling me that it is a good colour and he likes the footballers on there especially the one with the blond hair.   The best bit apparently is the lid because it looks like a football and he's never seen that on a bottle before.


The bottle is by Sigg Cyprus and is part of their Aluminum Kids range.

A First For Everything

This weekend saw our first beach trip of the year!


It felt very strange to put on shorts and a bikini top for the first time,  after not being out of jeans, cardigans and boots so far this year but it seemed a bit silly to go to the beach dressed like that, especially as it felt warm in the sun.  (about 21 degrees in case you area wondering)

I learnt from previous experiences and made sure the boys were wearing swim shorts as I couldn't even tell you the amount of times they've ended up soaking wet despite them saying they are not going in the sea.  I even put sun cream on us all!


As you can see it wasn't very busy,  it's not one of the busy tourist beaches though,  Fig Tree bay and the like would have certainly been busier but this was nice and peaceful.  We counted less than 10 people, including us!

I even managed about 20 minutes laying in peace while the boys played - something that has never happened before. It was actually relaxing too as I closed my eyes not ha…
2 comments
Location: Tinou, Paralimni, Cyprus
Read more
More posts