- January 08, 2018
It's been a long time since we went geocaching, maybe even a whole year but on Tuesday 2nd Jan I suddenly decided to download the app again and planned to go out with the boys the following day.

They were excited about the idea, especially after our recent 'adventuring' walk and even more so when it rained so much first thing in the morning ensuring there would be plenty of puddles to jump in!

In an unexpected coincidence, it turns out that it was 2 years to the day since we had found our first geocache, so I jokingly announced it was 'Geocaching Day' which impressed the boys even more.

There are many geocaches in the area we'd like to go and find but I thought we'd head to Protaras today, firstly because the boys enjoy the 'off road' ones more than the ones hidden in more busy areas as they get to run, play and explore, and on a day like today to jump in muddy puddles!  There are 8 geocaches in a reasonably small area in the hills of Protaras so I thought it a good place to head to, figuring we've got more chance of finding at least one.

It didn't start well as we couldn't find the first one despite the app taking us straight to where it seemed like it should be.  Once we start looking in a specific area the boys tend to have limited patience if we don't locate it quickly. They hate to leave without finding it, especially Leo but with others so close they were happy to carry on. 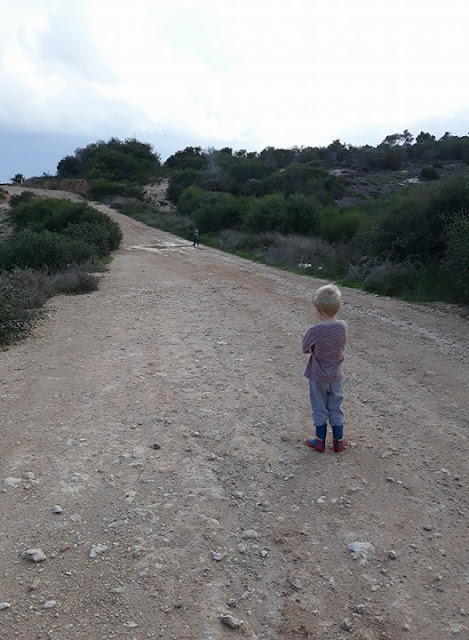 I was unsure if it would be possible for the boys to happily walk around all of them, given that we would more than likely end up going out of our way a few times and still have to walk back to the car, so we drove a little further, closer to the second and third on our list.

Success!
We found it without too much trouble, signed the book and took a little blue shell as our treasure, leaving a small black cat figurine in its place. 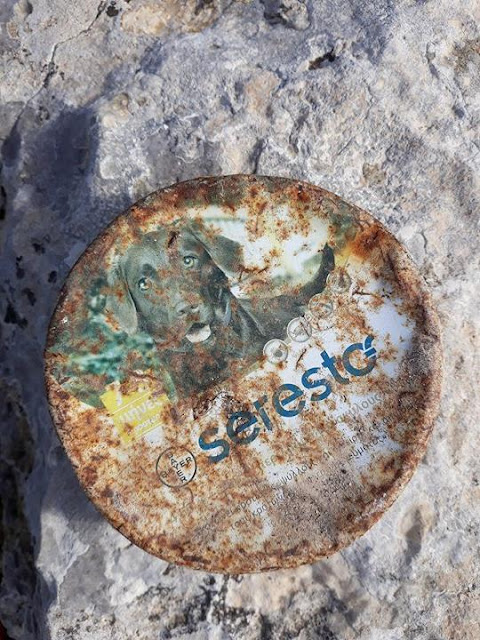 Onwards and upwards to the next coordinates and as we passed a gazebo, at Loukas request we stopped for a quick rest and a snack. 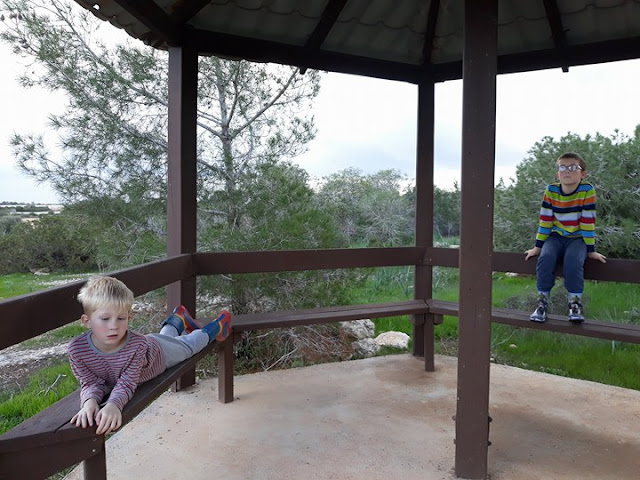 The next cache, called 'Leapin Lizards' sounded quite interesting and we found it easily once we spotted a pile of rocks which looked a little different.  It was an unusual container, to say the least! 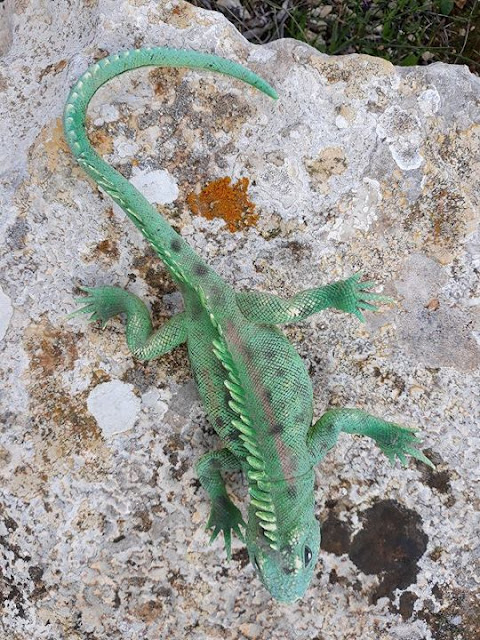 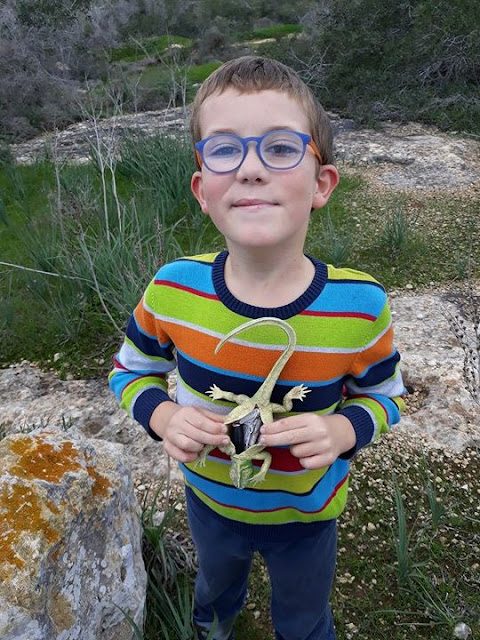 Louka was a bit scared at first, and I have to admit it did look quite realistic hidden in the rocks, but a poke with a stick soon meant they were happy to pick it up!

This time we left a little Playmobil toy treasure map and took a Russian coin in exchange as well as signing the logbook.

It suddenly started to rain heavily so we ran back to the gazebo for cover. Luckily it only lasted a few minutes.


At this point we decided to retreat and head home, the sky was starting to look very dark and I wasn't thrilled about the idea of getting stuck in the middle of nowhere in the pouring rain and driving down random unmade muddy roads with no real idea where I was going!

It was a successful trip though, 2 out of 3 ain't bad!


If you are looking at trying geocaching, you can find out how on the official geocaching website, www.geocaching.com although we use the C:Geo app from the Google play store (not a sponsored post, just preempting the question!)