Come inside, it's fun inside...

Saturday afternoon saw 7 of his friends (plus parents) arriving for a 'Mickey Mouse' themed party,

I LOVE parties, both organising and having them. In the run up to the party I made special birthday cookies and had great fun preparing all the food. I had brought a 'toodles' shape cutter and made cheese and marmite bites with them, as well as cutting ham into Toodles shapes as well. Along with plenty of other goodies and a brilliant cake decorated by Aaron we were all set. 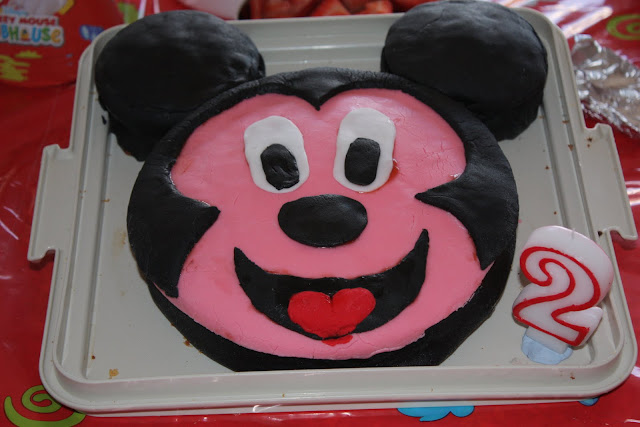 I loved the fact he knew what was happening this year, last week we went to a friends party and he had talked about it every single day since. I was being greeted each morning with the question "Jack's party again?' so we kept saying "No, Jack's party's all gone, it's Leo's party next'  He spoke about his 'Mouse party' every day and it was brilliant to see his face light up when we brought him in and he saw all the decorations up.

After present opening and the birthday tea we played lots of party music, including Leo's favourite 'The Hokey Cokey' Like his Mother, He loves to dance and it was a real laugh! 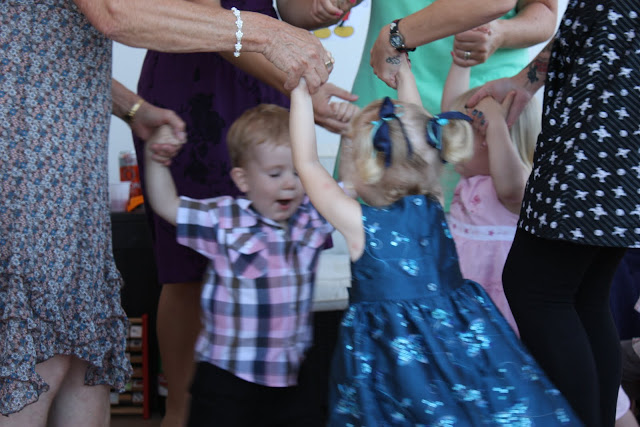 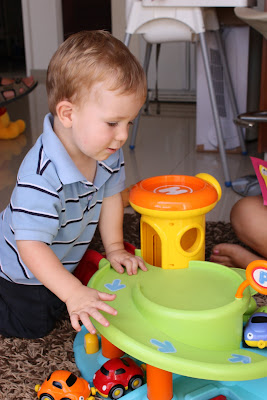 His actual birthday was Sunday so we started the day with a big fry up and present opening, his two main presents were a Garage and cars from us, and a toy laptop from his Nana and Grandad, both of which have gone down very well.

He also received lots of cards from family and friends in the UK and some lovely clothes.

Of course, it wouldn't have been complete without the main mouse himself... 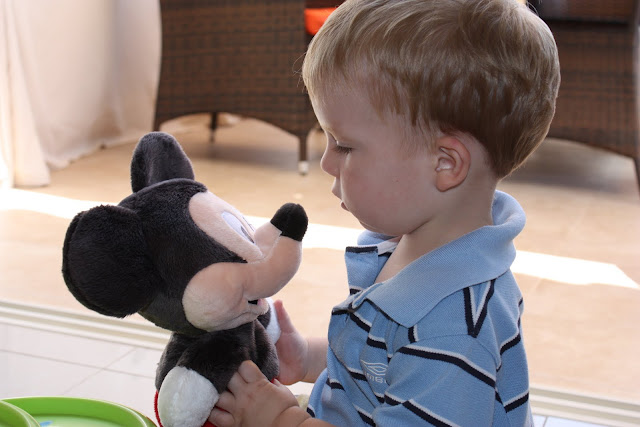 After breakfast we took a trip to the beach and marked the occasion in the sand... 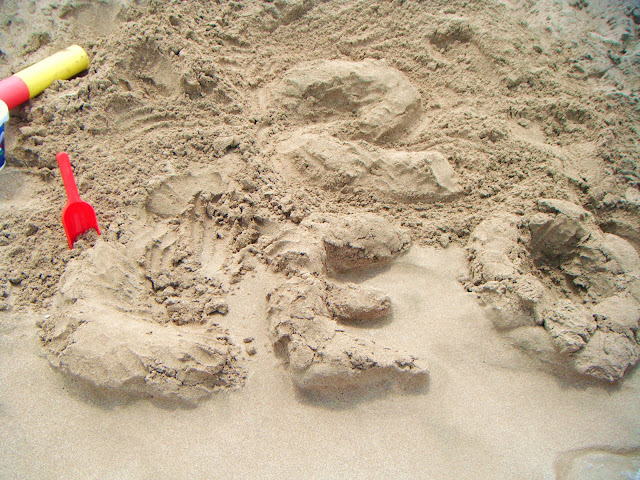