- December 29, 2016
At the end of 2015 I wrote a series of blog posts looking back over the year and tried to play catch up on the many things I'd not got round to writing about as they happened.   Full of optimism I went into January 2016 hoping to keep up but somewhere along the way I forgot!   I even briefly considered stopping blogging altogether.

Looking back I'm pleased though that I didn't and still wrote 52 posts, a few less than last year but not a bad amount for the year.  I'm sure I will never go back to the numbers of the early days,  although I did kind of hope to beat last year in a completely pointless competition with myself.

I was, as I am most years, eager to get on with the year once Christmas and New Year's Eve is over.  I love Christmas but I enjoy the run up to it and by the end of December its onwards and upwards. Decorations down, to-do lists written and plans in action.   When the boys went back to school Aaron and I worked hard on updating the Klik Photo website and brochure and planning for the year.

Family wise, we discovered Geocaching and even deliberately went out in the rain! 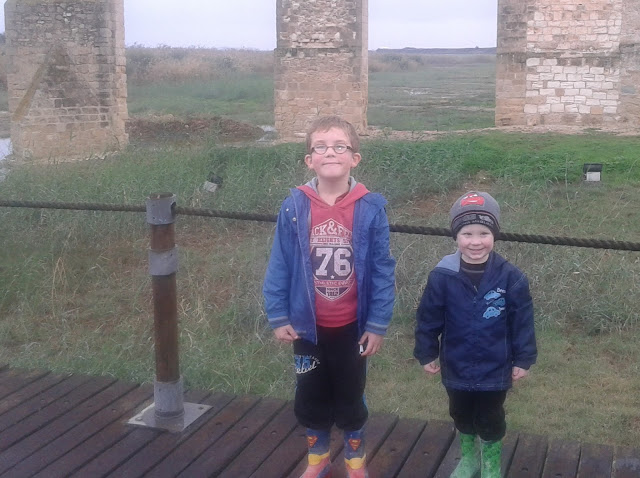 Looking back over the photos I took this month it seems that Geocaching was the only thing we did,   of course the reality is 3 or 4 outdoor adventures is weighed up against hours of tv and video games!

The weather can be changeable this time of year and when the sun is out it is much better to be outside that at home,  and so much warmer than staying indoors.  It still amazes me after all these years that we can get such lovely weather so early in the year. 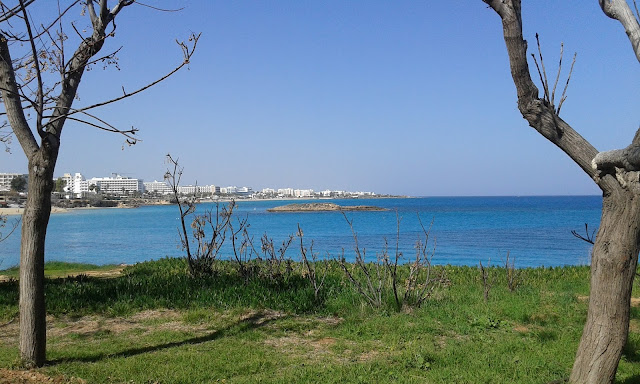 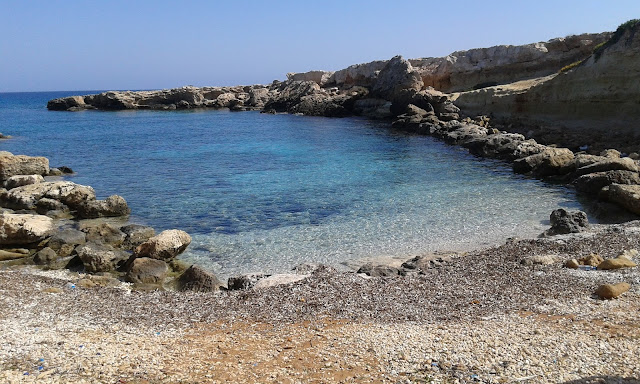 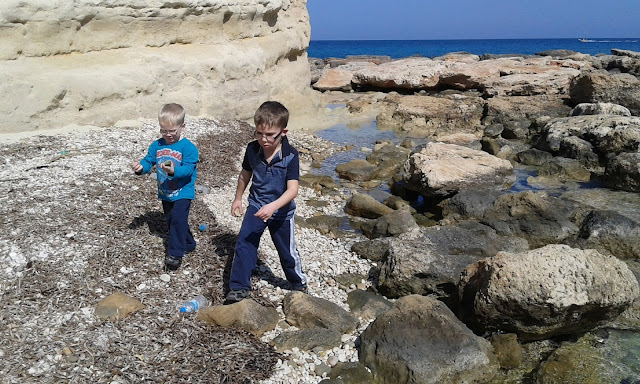 We had walks along Fig Tree Bay, Protaras,  explored Sirena Bay in Agia Triada and had a lovely afternoon out in Agia Napa, which even ended up having a Sunday roast on the way home.   and the boys were well behaved even in the restaurant and ate all their dinner - a noteworthy day indeed! 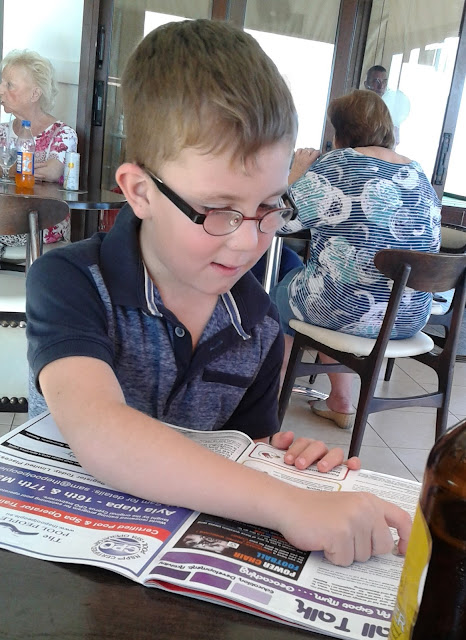 We also had an 'Eventful Monday' when Leo lost two of his teeth, a hospital appointment and fish and chips on the beach,  followed by an overnight stay in hospital the following week when Leo hurt his neck!

A busier and more varied month in March,  most importantly we celebrated my Mum's birthday - twice in fact.   First with a family gathering followed by afternoon tea as part of her birthday present. 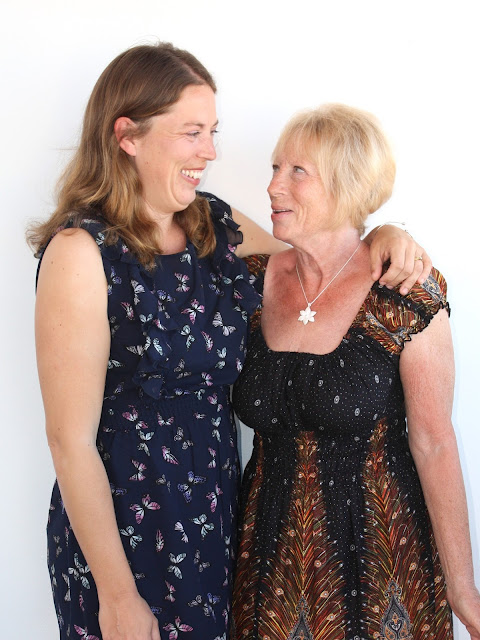 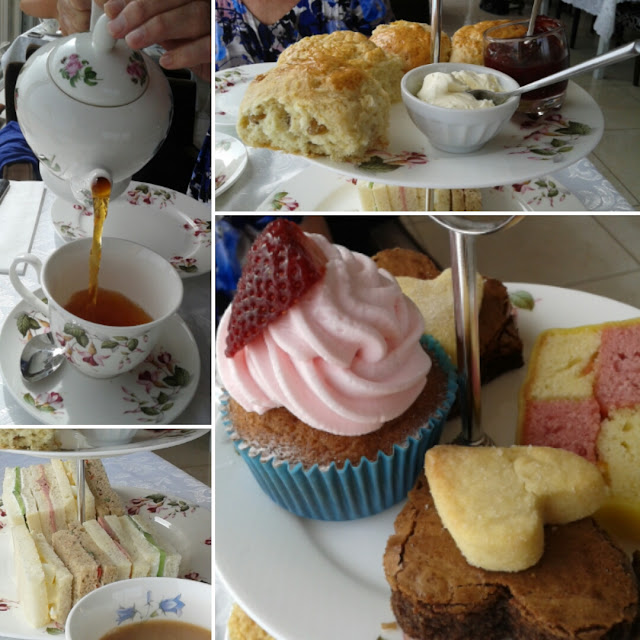 Aaron and I took the boys to Nicosia to visit the Living Dinosaur exhibition, 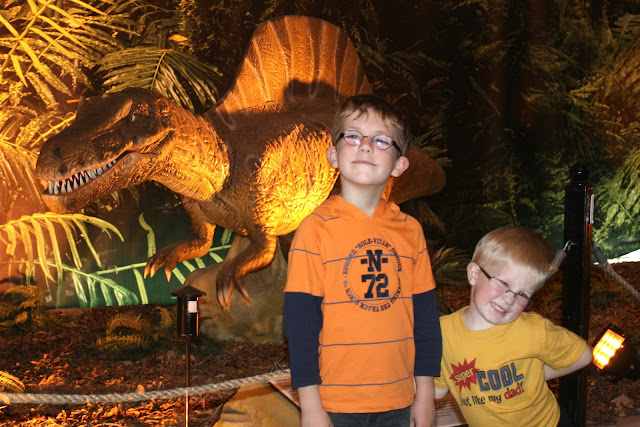 We tried to celebrate Green Monday on the beach but were beaten by the weather! There was no rain but the wind was unbearable and the sand was a nightmare!

I enjoyed looking over the first few months of the year, it really doesn't seem that long ago!