- June 05, 2015
I'm not sure exactly when the current Harry Potter phase started in our house or exactly why it came about, but really I guess it began a long time ago when I first read the books, watched the films, read the books again (and again)  and fell in love with JK's magical wizarding world. For Leo (and by default also Loukas)  it began with the Lego Harry Potter game on the wii.

He had played and enjoyed Lego Batman, in fact that was why we had a Lego party last year.   The Lego games are brilliant, and such good fun that I often play with him so when I found the Harry Potter one I was really excited.

Yes, I did say I was really excited!  Leo having no idea who Harry was, was not initially sharing my excitement but of course it didn't take long for him to like it.

We worked our way through both games covering all 7 years / books and of course Leo was eager for more. Last year I tried to read him the first book but we barely made it past the first page before he got bored.  So we tried the film earlier this year with a little more success but still not quite capturing him, he wanted to like it but was just a bit too young and impatient to sit through it.

He was still eager for more Potter so a few months ago I tried the books again, this time with huge success.   It is quite hard going reading them aloud but he asks for it every day and we are now over halfway through the fourth book!

So, as you can imagine he was looking forward to his party, especially when he came home from school a few days before to find he had received some owl post... 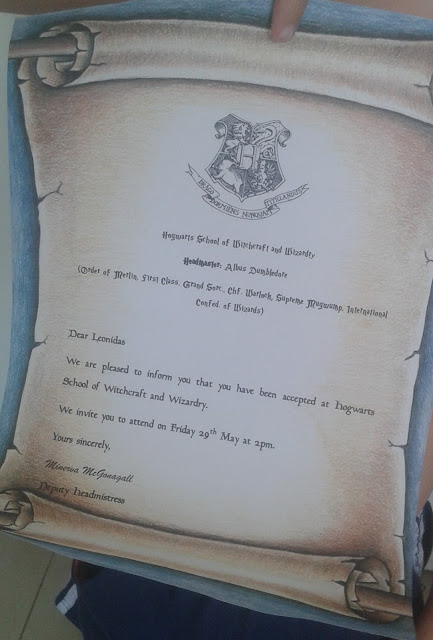 As I said the other day, this year we were having his party at a local childrens craft centre in Deryneia so I got the chance to prepare it all without him seeing anything.

I collected him from school, got him changed into his robes and off we went... 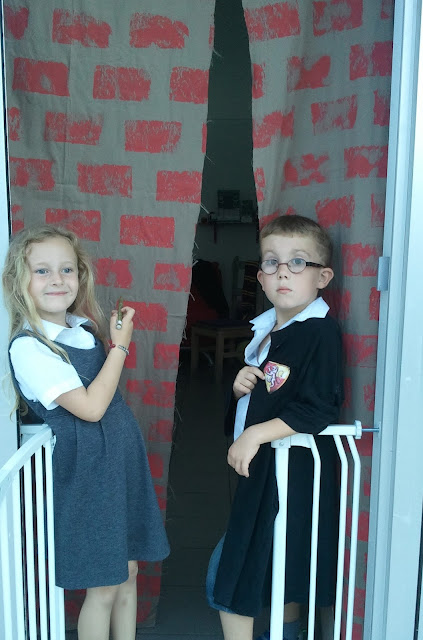 He'd asked me not to tell him anything about the party so he had no idea that him and all his friends would get a proper 'Ollivanders wand',  take part in a potions class, a Care of Magical Creatures craft class, and learn a 'spell' in Charms Class. 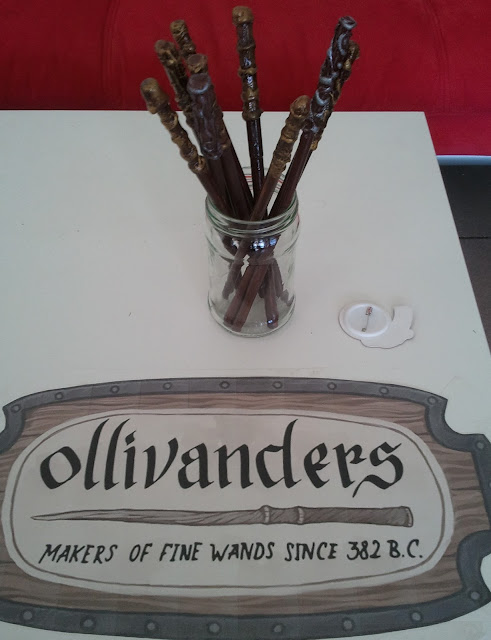 He knew there would be sweets (its a party, there has to be sweets and cake - it's the law)   but he didn't know that they would be 'Honeydukes' sweets. 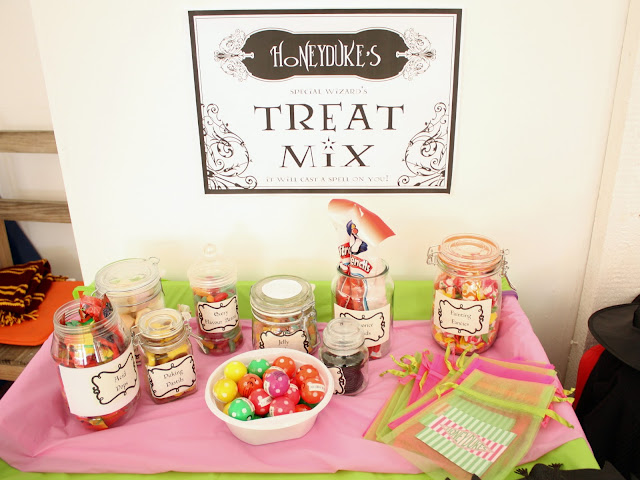 He knew we were taking the Kids Kiosk photo booth but he hadn't seen the template and backgrounds Aaron had designed.


He loved getting his photo taken with all his friends and choosing the different backgrounds and making silly faces and waving their wands at the camera. We gave all the kids their own pictures to take home as we would normally and printed another set for Leo to keep himself.


He said it was the best party ever! 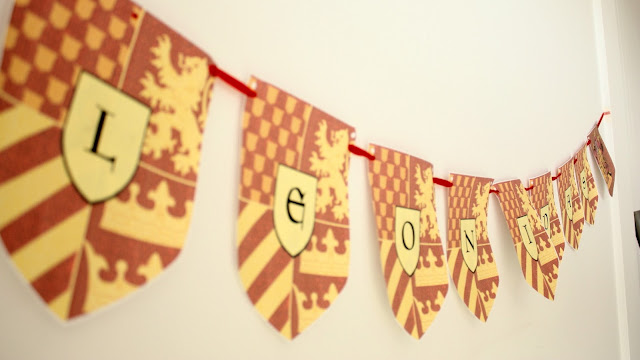 For more info on the party preparation see 'Owls, wands and the all important brick wall'