My reasons to be cheerful

- May 24, 2012
I hear the sun is shining in the UK at the moment and obviously that makes a lot of people much more cheerful than usual. I remember how a rainy day used to really depress me and that a bit of sun makes all the difference so I can totally understand that.  Although we're not totally into guaranteed wall to wall sunshine here in Cyprus yet (it's sometimes said that after the festival of Kataklysmos in a couple of weeks it will not rain until October at the earliest) the temperatures are up in the 30's and rainy days are now few and far between.

I'm feeling cheerful for more reasons than a bit of sunshine though....

1. First of all my friend Michelle has moved back to Cyprus after 6 months in the UK. She went back to the UK in November and we were very sad to see her go. I'm also really pleased that her and Leo's little mate Oliver are home in time for Leo's birthday party - which brings me to the next reason.... 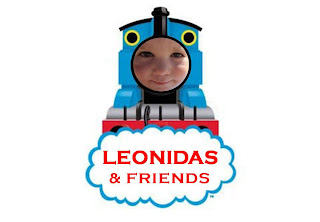 2. It's Leo's 3rd birthday next week and we are having his birthday party on Sunday. As he's as HUGE Thomas fan it's going to be a Thomas and friends themed party.  I love arranging everything for a party and as much as he loved his Mickey Mouse party last year I think he'll appreciate this one even more now.   Aaron designed this fantastic picture for his invitations!

3. Aaron is enjoying his job at Easy Riders despite the fact he's doing long hours and now working 7 days a week. After sulking about it for a while I'm starting to get used to the fact that I only see him for a couple of hours a day!  As he pointed out he could be doing almost as bad hours in the UK all year round - at least here he will be off for the winter.

4. I'm now 27 weeks pregnant and apart from the usual aches and pains all's well so far. Leo is telling everyone that 'Mummy has a baby in her belly' and is looking forward to becoming a big brother and sharing all his toys - well that's what he's saying at the moment anyway!

5. There is a new shop opening at the weekend which will be selling UK branded children's clothes at sensible prices - this would begreat in itself but it's owned and ran by my friend Sarah and her business partner Pat so I'm even more excited that someone I know is doing something so exciting - I'd love to be in a position to do something like this!  The Grand opening is this Saturday at 10am and it's also being blessed by the local priest.  You can find Petal's Children's Boutique over on facebook

friends party Reasons to be cheerful 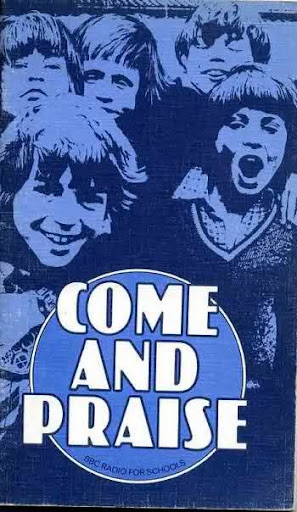 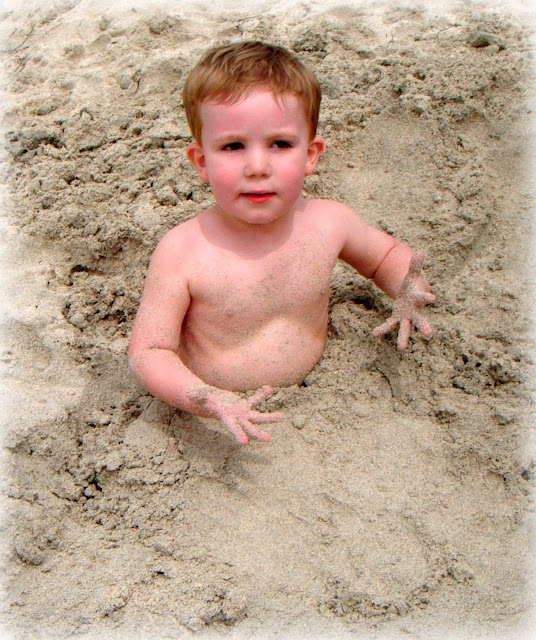